Founded by Andrew Chomko in 1905 at the corner of South 7th Ave and Scranton Street and moved to our present location in 1925. The building remained the same until 1974 when Ed Sr. began a large renovation and expansion project. In 1988 and 1990 additional adjoining land was acquired for expansion and parking. In 1997 a large addition was added and the renovation of the building was undertaken. In 2001 an additional two properties were acquired for the convenience of off street light parking.

Graduate of the Pennsylvania State University V.P. of Veterans Club

Born and raised in West Scranton

Lackawanna College class of 2010; Business Administration -Helped with the start of the re-organization of the Veterans Club at Lackawanna -Graduated Cum-laude –   Phi Theta Kappa 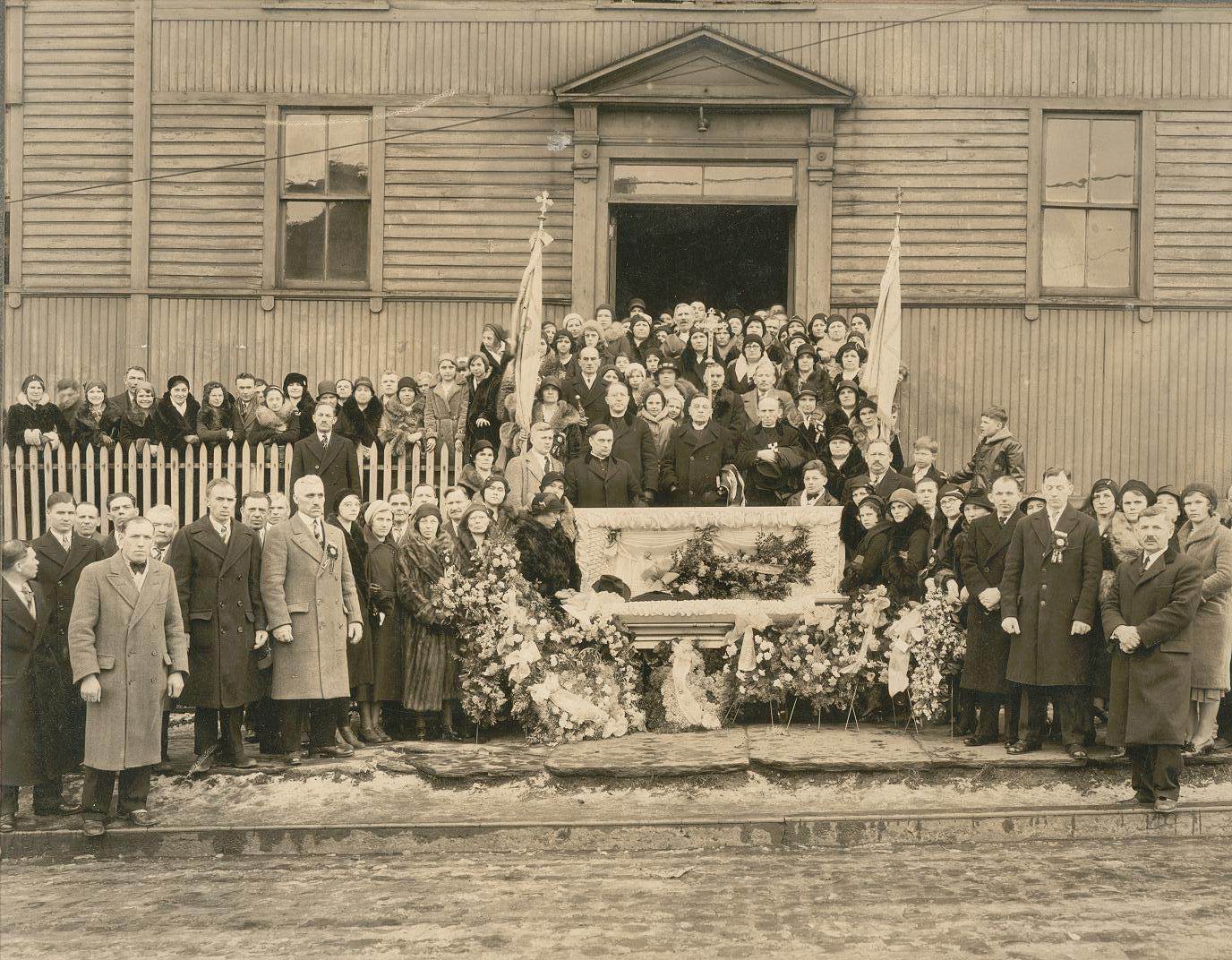 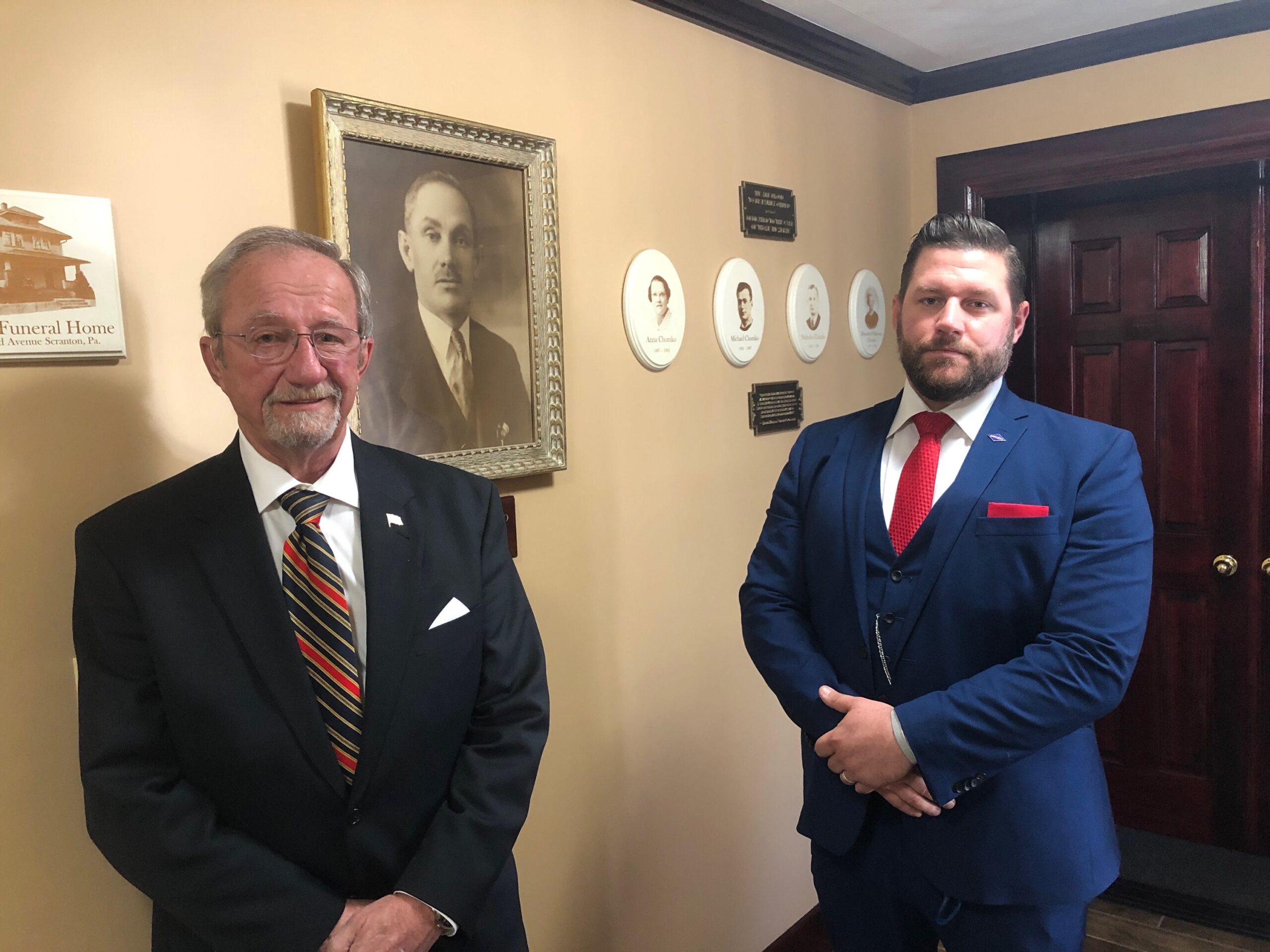